In 2013, when we organized „Eurosport Speedway Best Pairs” in Toruń for the first time, we decided to come back to great traditions of Pair World Championship so the tournament which was really appreciated by the fans and forgotten in the last 20 years. 7 best duos in the world, live transmission to 71 countries in the whole world, almost 5 million people in front of TVs – that was really something special for speedway fans.

We are ahead of season 2015 and another edition of Speedway Best Pairs Cup. This time we’ll inaugurate the series on the 28th March at Motoarena in Toruń. Next the riders will move to Güstrow where the second round of SBPC will take place on the 11th April. We will finish the series on the 9th May in Danish Esbjerg.

All tournaments of Speedway Best Pairs Cup will be transmitted live on Eurosport as usual to 71 countries in the whole world including regions such as: Asia, Australia and Pacific countries. 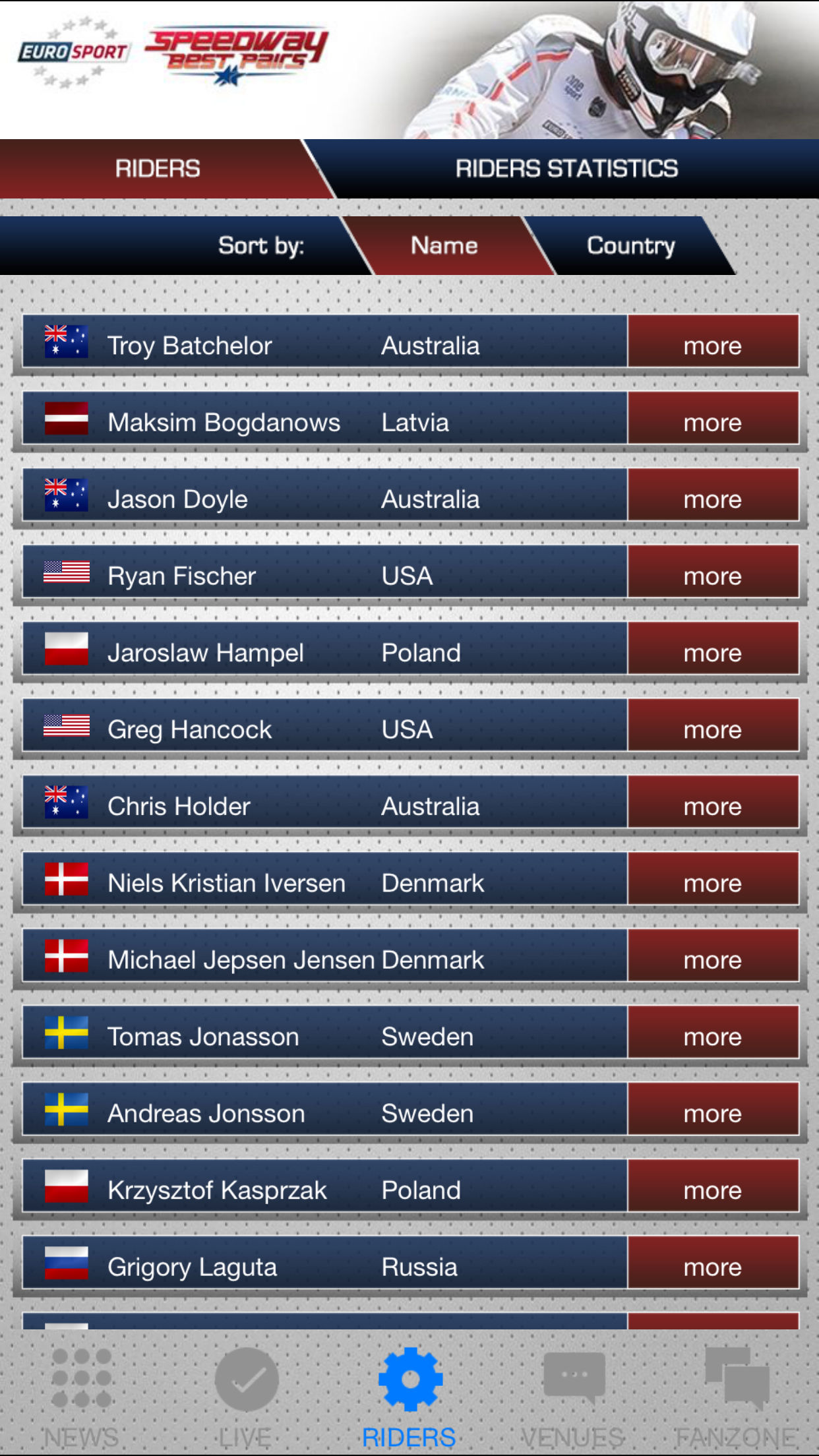 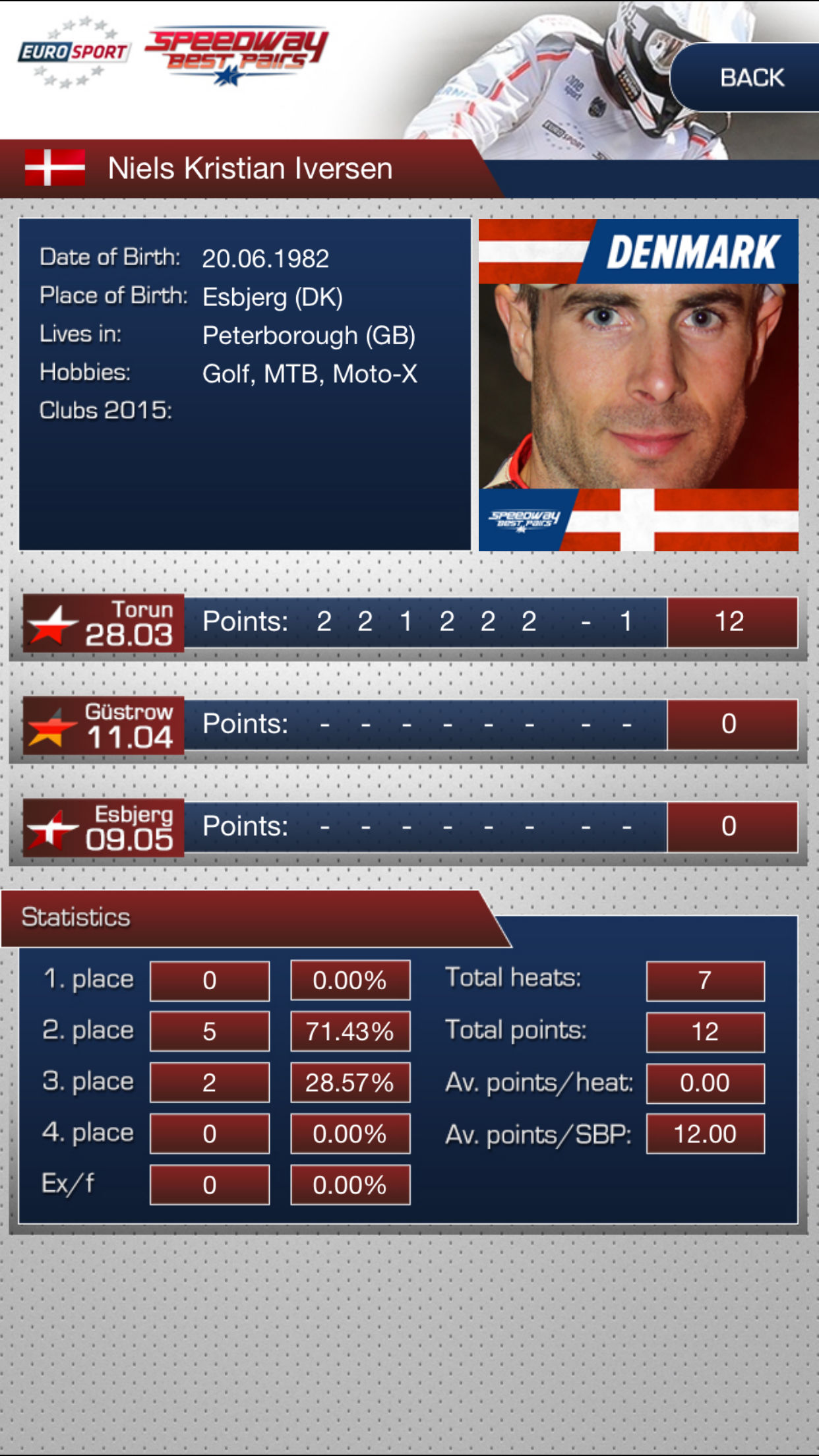 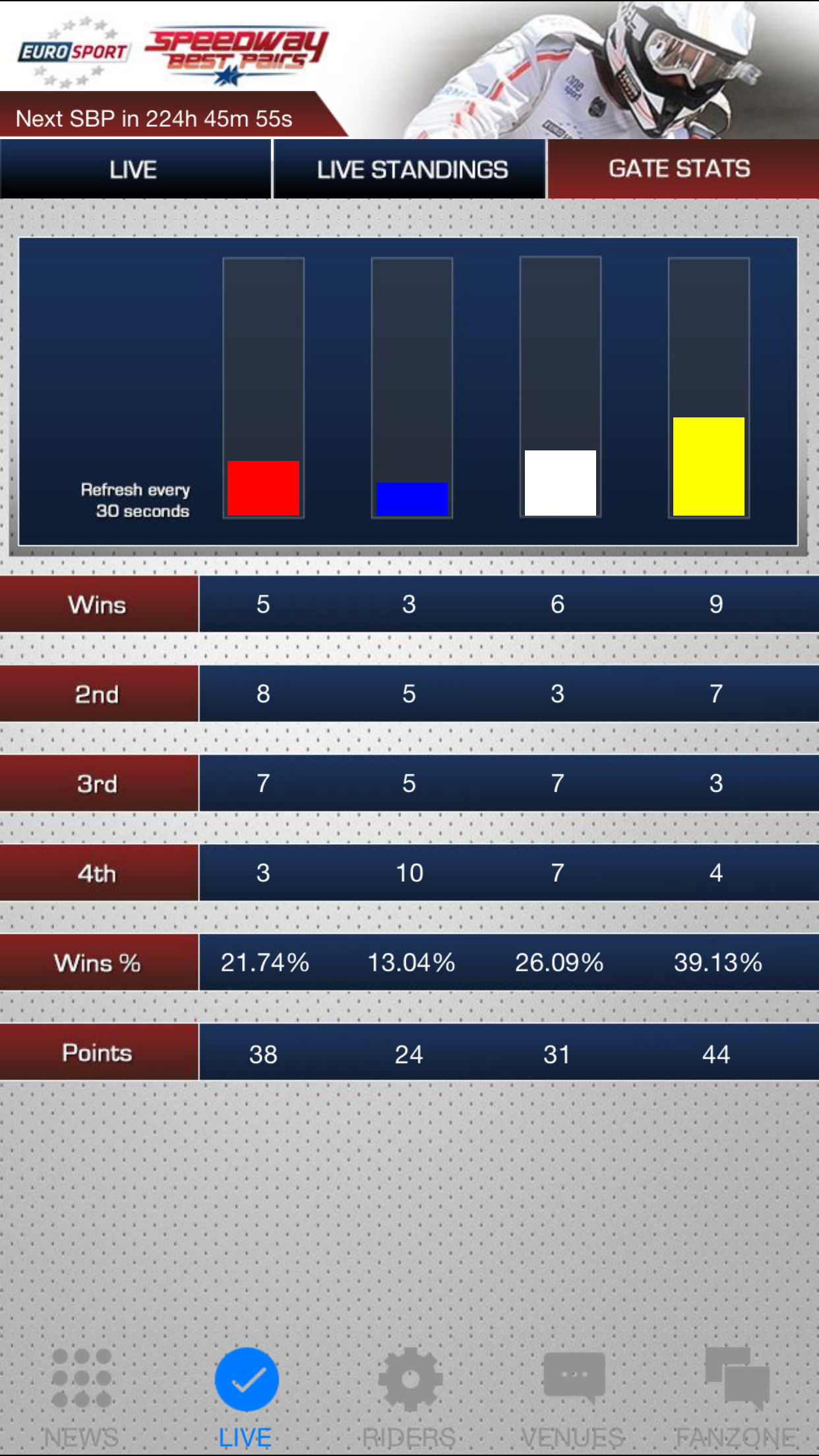